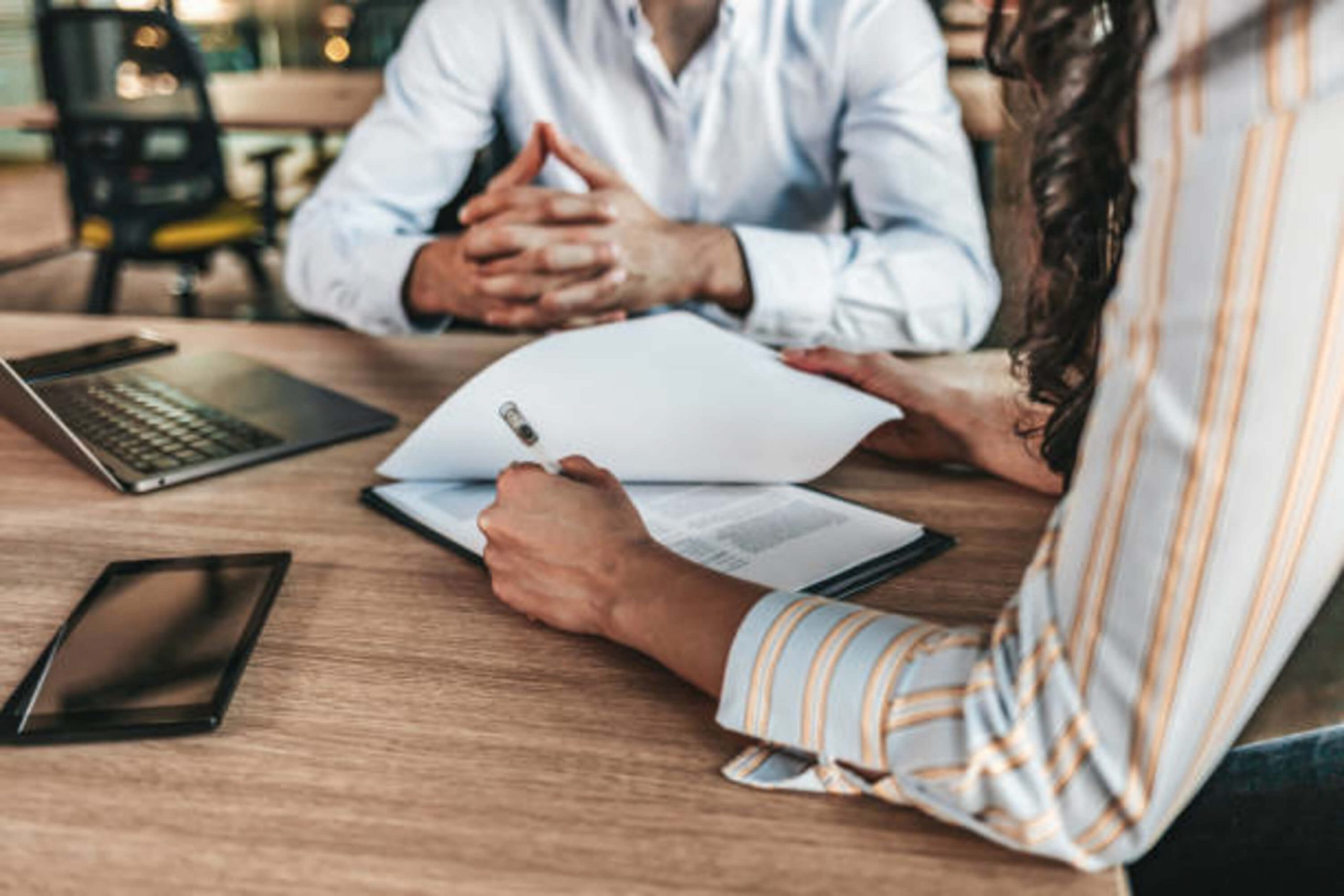 Whether your business has been established or is just starting, it’s difficult to determine the things to include in your contracts. There are many aspects… 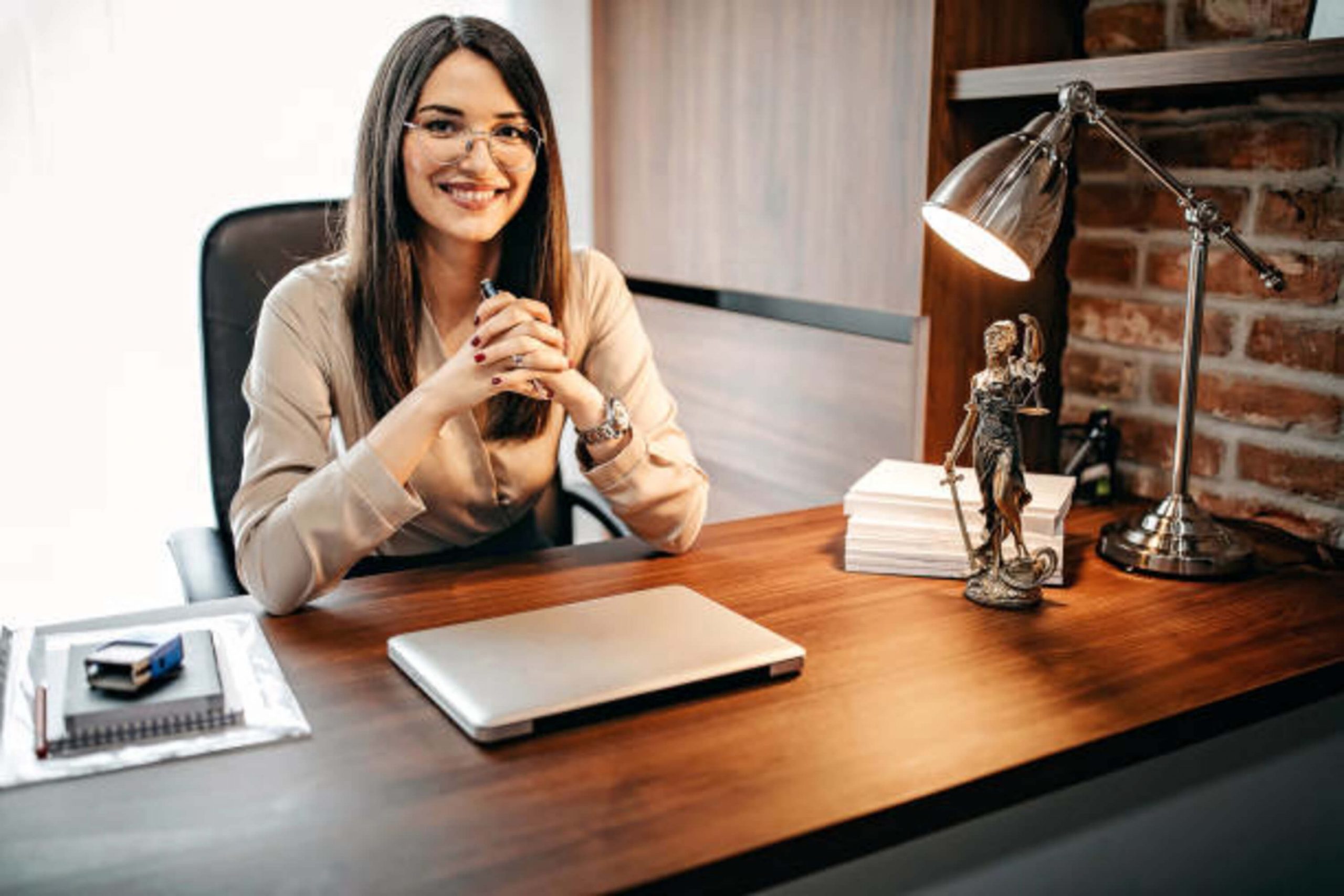 When Your Small Business Might Need to Hire an Attorney

As a small business owner, you may be wondering if there are any benefits to hiring an attorney. The answer is a big YES! A… 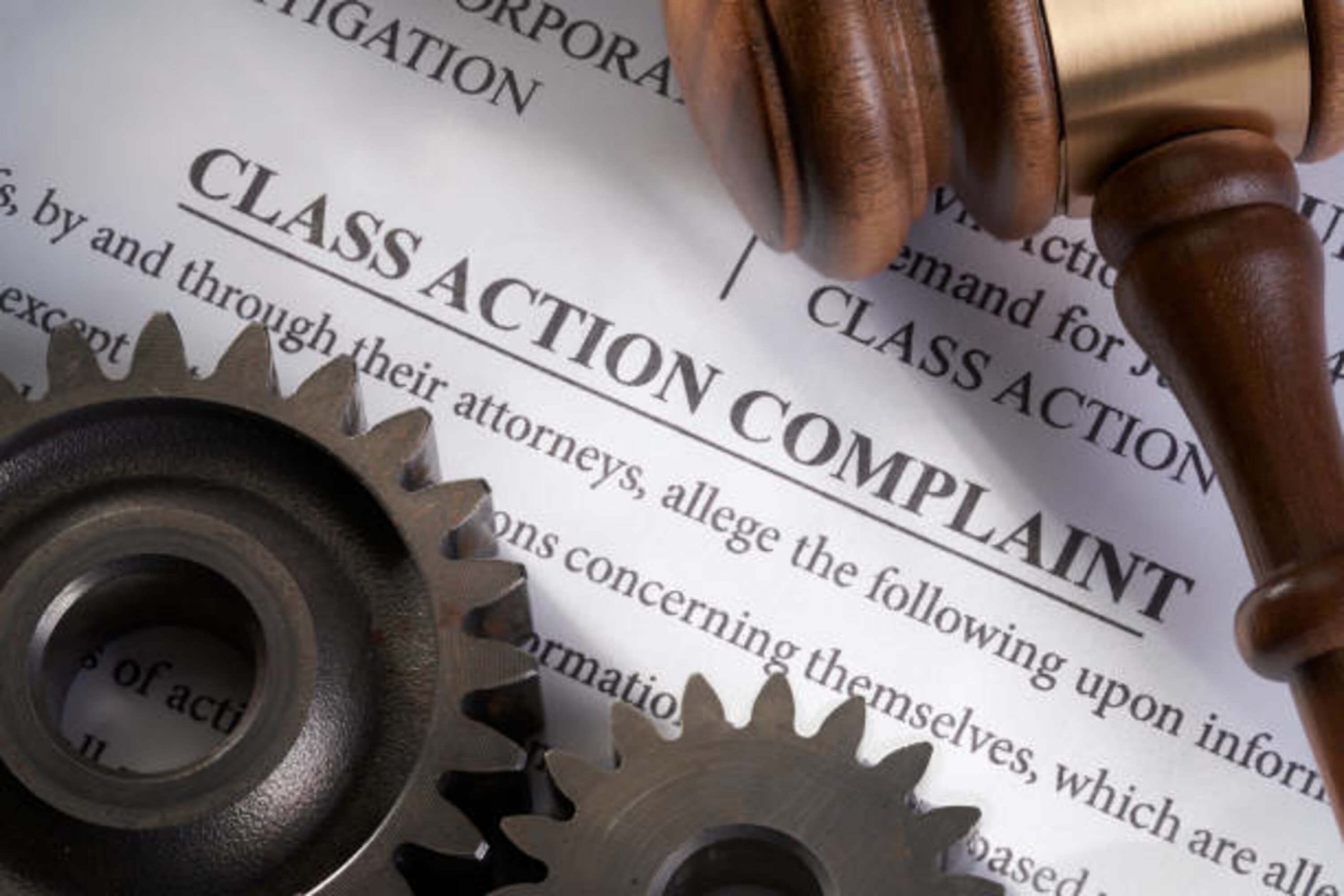 When running a small company, it can be challenging to keep up with all the legalities of your industry. A particular area that can be confusing is a class action lawsuit. It is vital for you to understand the different types of these legal affairs before you get involved in one. As a business owner, situations like these can cause you considerable losses. To help you avoid this, here are six typical class action lawsuits in Illinois that you need to be aware of.

What Is a Class Action Lawsuit?

Simply put, a class action lawsuit is when multiple litigation cases band together and bring up a joint lawsuit against one common defendant. Most of the plaintiffs are often members of the general public, while the accused party typically involves employers, businesses, and large corporations.

The Importance of a Class Action Lawsuit

Contrary to common belief, class action lawsuits actually benefit both the general public and companies. For one, it gives ordinary people a fighting chance against abusive corporations. At the same time, it provides potential defendants an idea of how to avoid incurring such legal turbulence.

Most Common Types of Class Action in Illinois

Illinois is a bustling state with a thriving industry. It’s not a surprise that class actions are a common occurrence there. Below are the six common class action lawsuits that land on its courtrooms every year.

This type of class action is filed when a company sells an item that doesn’t work as advertised or can cause injuries. An example would be a new smartphone that claims to be 5G-ready, but in reality, it only works on 4G signals.

Consumer fraud can also happen when companies sell overpriced products or services. The reason being consumers expect to pay fair prices as suggested, only to be ripped off of their hard-earned money.

Employment claims happen when a company violates federal laws involving the workplace. The most common violations are discrimination, unfair treatment of employees, harassment, safety, and improper labor practices like not paying minimum wage or overtime pay.

Another lawsuit involving large businesses, environmental claims occur when a company is responsible for polluting the environment and posing hazards to the civilians. While these are pretty common in communities near a factory, environmentalists also advocate this movement strongly. The lawsuit could be related to products, waste management or disposal, fracking, pungent smell, quarrying, radioactivity, etc.

Contrary to consumer fraud which tackles with the false advertisement of features, product liability is much worse. It involves the manufacturing and marketing of a defective product. It could be a flaw in the design, negligent labeling, or any feature that compromises the convenience and safety of the buyer. When a large group of consumers is affected, they can form together and launch a class action under this ground.

This class action is a subset of the product liability lawsuits. Claims like these typically involve improperly manufactured medication or wrongful prescription and medical devices that cause injuries.

Note that personal harm isn’t always the grounds of this lawsuit, but rather a company could have failed to provide adequate warning labels about side effects or other potential dangers associated with the use of the product.

These class actions are brought up when a group of investors suffers a loss after being tricked into putting money on fake projects, churning, or improper brokerage activities that compromise asset security. For instance, people who feel that their stocks were sold without adequate information should hire an attorney as soon as possible and file for arbitration to defend their rights.

A class action lawsuit proceeds just like any other legal proceeding, just on a larger scale. Knowing this, it requires even more diligence.

To file for one in Illinois, the plaintiffs must first file independent claims before forming a class. Some of the requirements are:

With this in mind, parties must collaborate and hire an outstanding attorney who has experience with this type of case and the necessary resources to take on the defense.

Here’s the part you’ve been waiting for. Class action lawsuits are no small matters. They can involve the media, and things could quickly spiral down out of your favor. But the first thing you should do is not panic.

Ensure you have a contingency plan on how you will mitigate damages and losses if things go south. 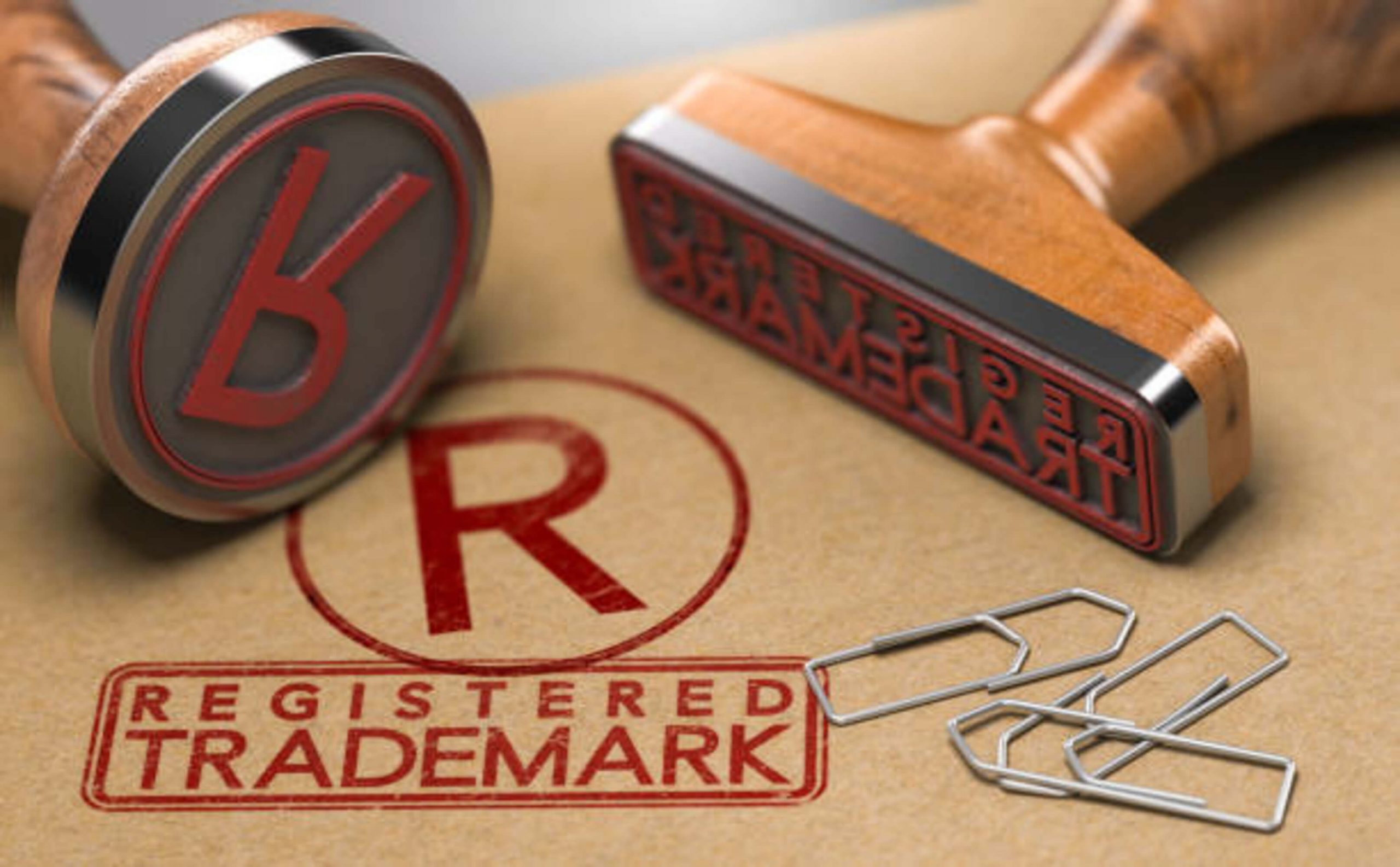 How to Maintain A Valid Trademark

As a business owner, your brand is the most important asset you have. It sets you apart from your competitors and distinguishes you from everyone… 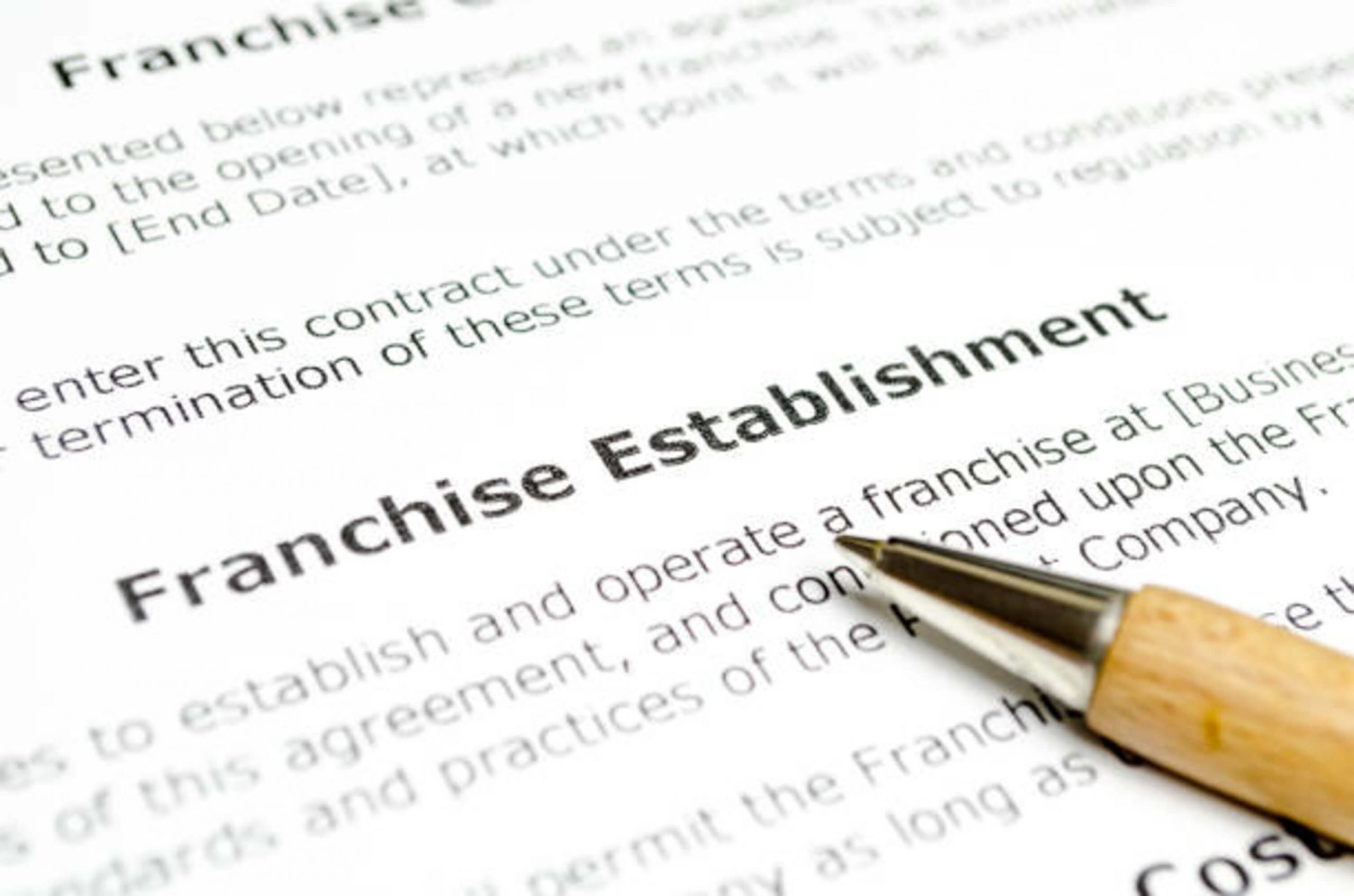 If you don’t have the business skills, connections, and charisma of someone like Elon Musk or Jeff Bezos, then starting your own business can seem… 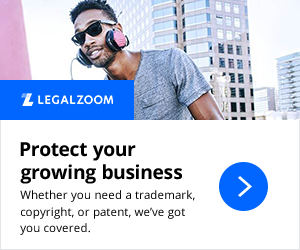